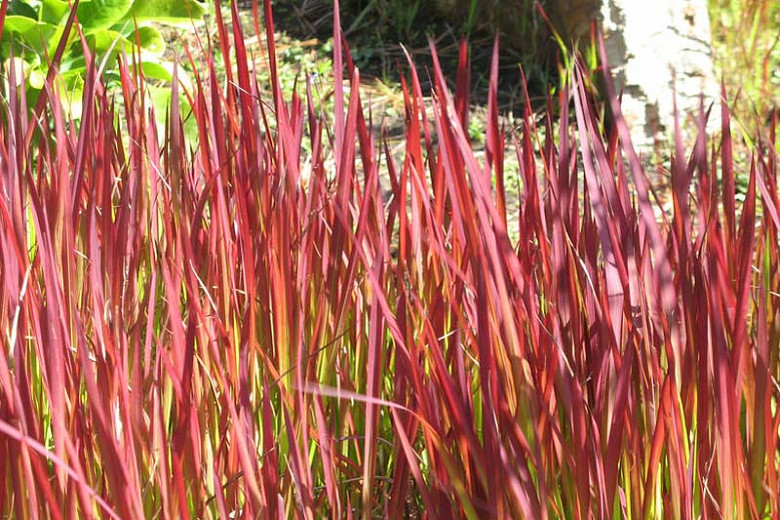 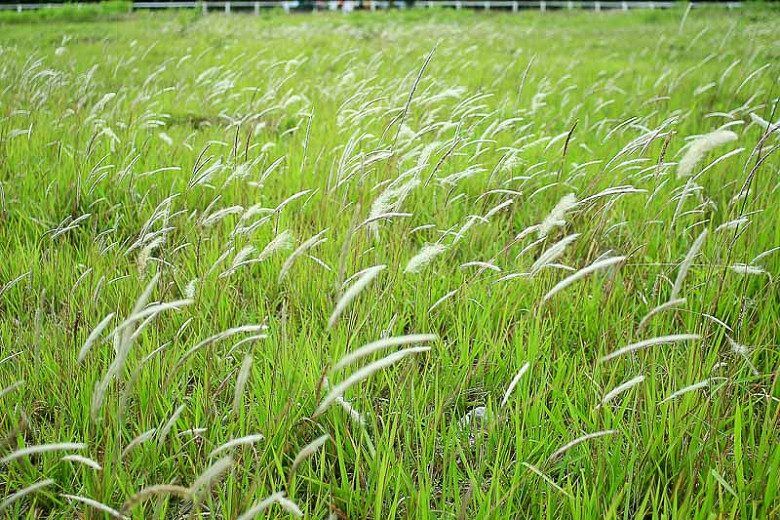 One of the ten worst weeds in the world, Imperata cylindrica (Cogon Grass) is a fast-growing rhizomatous perennial grass that spreads invasively in warm winter areas. It forms spreading clumps of yellow-green leaves, 30 in. long (75 cm), with finely serrated margins and sharp tips. White, fluffy, spike-like panicles, 16 in. long (40 cm), are carried above the foliage in spring (year-round in semi-tropical to tropical areas). In its native areas, Cogon Grass is highly valued for thatching roofs of traditional buildings. It is also used for grazing, paper-making, packing materials, brush-making, rope-making, fuel, sugar, and alcohol production as well as in traditional Chinese medicine.

Cogon Grass is a serious weed not only in crops but also in natural areas, causing serious economic and environmental damage. It competes for water and nutrients, spreads and persists through the production of seeds and rhizomes, and can survive a wide range of environmental conditions. Accidentally introduced into the southeastern USA in 1911 through a shipment of oranges from Japan, Cogon Grass was intentionally introduced in the 1920s to 1940s into Florida and Mississippi for forage and erosion control purposes. It has also been introduced into New Zealand, where it is listed as one of the potential problem weeds.

Cogon Grass is on the Federal Noxious Weed List of the US Department of Agriculture-Animal and Plant Health Inspection Service-Plant Protection and Quarantine. It currently infests several thousand acres in the U.S. and is reported from Alabama, Florida, Hawaii, Louisiana, Mississippi, North Carolina, South Carolina, and Oregon, as well as from Texas, Virginia, West Virginia, and Maryland. It scored very highly in a pest risk analysis for the Pacific, and Cogon Grass is an invasive species in Micronesia where it has been recommended for eradication.

A number of cultivars such as 'Red Baron' or 'Rubra' used as garden ornamentals were thought to be sterile, but may not be. It is undetermined if these red cultivars will become an ecological threat in natural areas. However, since each plant can potentially produce up to 3,000 seeds per season, it would be prudent to carefully watch and monitor any planted varieties. Apparently, seedlings that have been produced by red cultivars have the usual aggressive characteristics that make the wild form of the species problematic.

Striking and eye-catching with its brilliant... 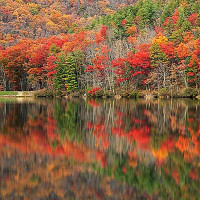 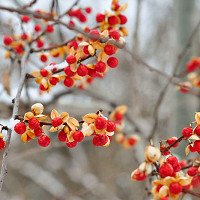 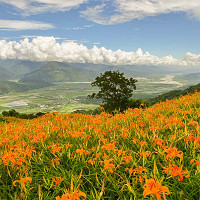 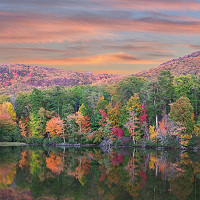 Want a dramatic front yard? And privacy from the neighbors?...

A beautiful plant combination to brighten up a shaded...

Bring interest to your garden path!

A Terrific Duo to Try: Achillea and Festuca

An Easy Summer Planting Idea with Sage and Ornamental Grasses

How many Imperata cylindrica (Cogon Grass) do I need for my garden?