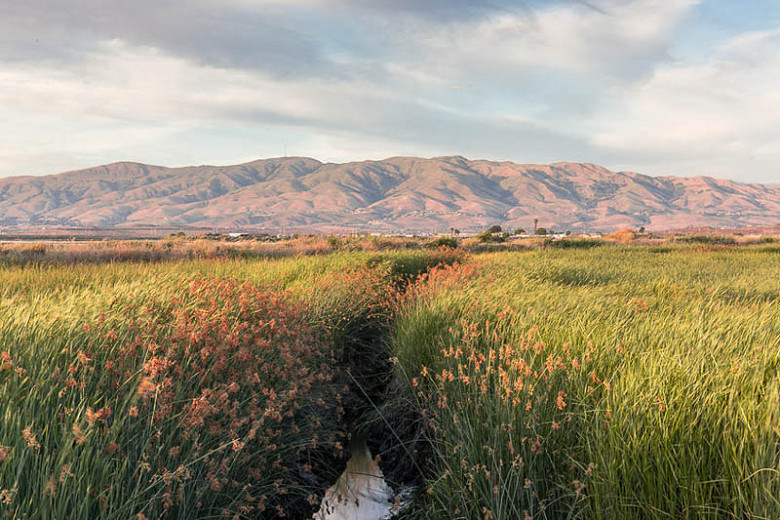 The Central California Foothills and Coastal Mountains region is characterised by its Mediterranean climate of hot dry summers and cool moist winters, and associated vegetative cover comprising primarily chaparral and oak woodlands; grasslands occur in some low elevations and patches of pine are found at high elevations. Surrounding the lower and flatter Central California Valley, most of the region consists of open low mountains or foothills, but there are some areas of irregular plains and some narrow valleys. Large areas are ranchland and are grazed by domestic livestock. Relatively little land has been cultivated, although some valleys are major agricultural centers such as the Salinas Valley or the wine vineyard centers of Napa and Sonoma Valleys. Natural vegetation includes coast live oak woodlands, Coulter pine, and unique native stands of Monterey pine in the west, and blue oak, black oak, and grey pine woodlands in the east.

The Central California Foothills and Coastal Mountains ecoregion lies in Climate Zones 7, 14, 15, 16 and 17.

Here is a list of California native grasses that are well-suited for plantings in gardens of the Central California Foothills and Coastal Mountains. 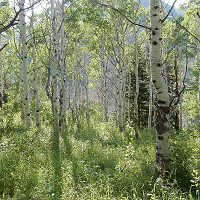 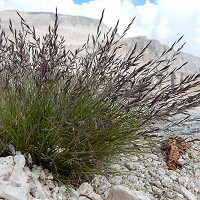 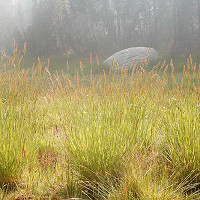 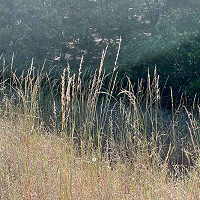 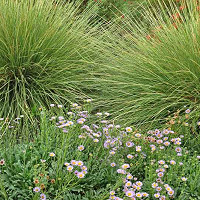 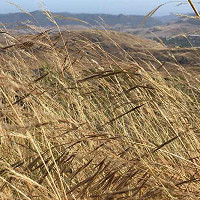 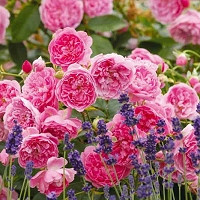 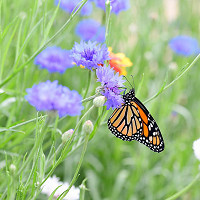 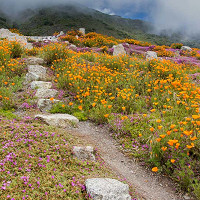 A Late Season Border Idea with Hibiscus and Grasses

An excellent garden idea for the sunny landscape. Easy to...

Who wouldn't want to stroll along this beautiful flagstone...

Here is the recipe for a successful marriage!

A Serene Courtyard Designed for Long-Lasting Color and Interest

A peaceful and mesmerizing scene, where we cannot help but...

Isn't this a very desirable coastal cottage garden? Most...

Here is a list of California native perennials that are...

Here is a list of California native shrubs that are...

Here is a list of California native shrubs that are...

Here is a list of California native perennials that are...

Here is a list of California native groundcovers that are...