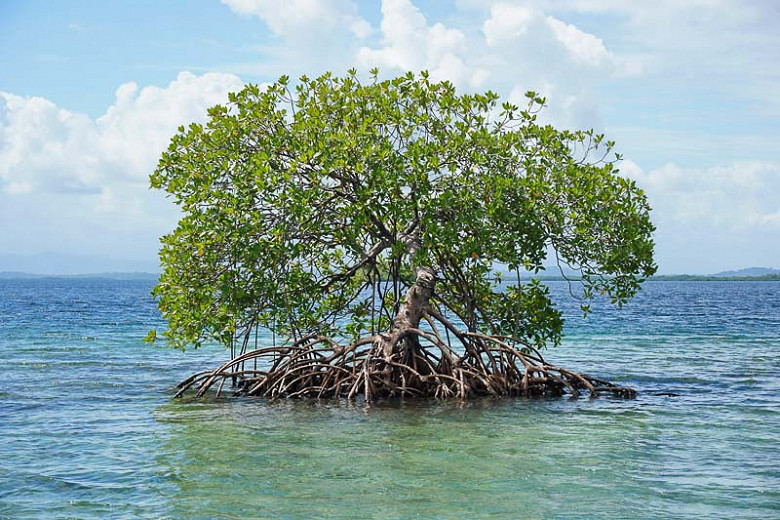 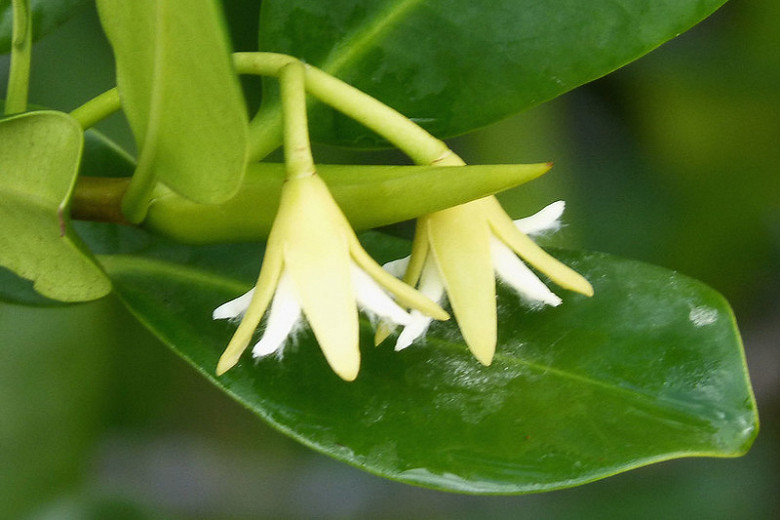 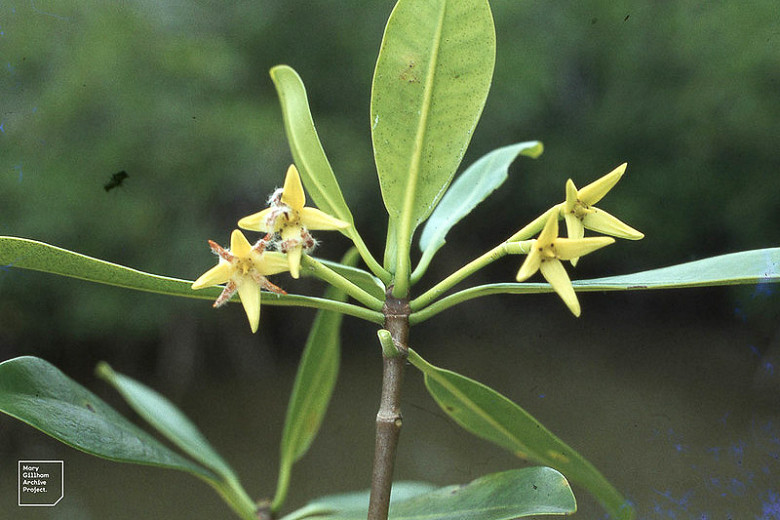 Rhizophora mangle (Red Mangrove) is an erect, evergreen tree often forming impenetrable thickets on salt or brackish shores. It bears thick, elliptic, simple, and opposite leaves, 2-7 in. long (5-17 cm). The foliage is dark green above and paler green underneath with tiny black dots. Blooming year-round, with a peak in early to mid-summer, small, yellow-green, star-like flowers, with four leathery petals, appear in clusters of 2-3 on the leaf axils. The blossoms are followed by brown, conical, fleshy fruits which germinate while still on the tree and burst open when ripe to reveal the seeds. The bark is smooth and reddish-brown, becoming gray and slightly fissured with age. Red Mangrove is distinguished from other mangrove species by its reddish prop roots. These prop roots originate from the trunk with roots growing downward from the branches. They increase the stability of the tree as well as the oxygen supply to underground roots. At maturity, Red Mangrove becomes a tangled mass of prop roots, aerial roots, branches, and leaves. Native to Florida and shallow marine coastlines throughout tropical areas of the world, Red Mangrove is tolerant of waterlogged conditions and of salt in both the air and soil. It is excellent for bank stabilization, erosion control, or as a hedge bordering bodies of salt water. It makes a nice shade tree or a screening tree due to its thick foliage. Like other species of mangroves, Red Mangrove is able to withstand major storm events like hurricanes. 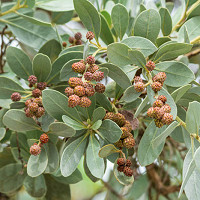 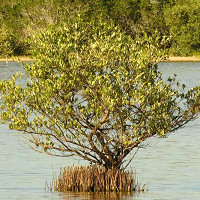 Avicennia germinans (Black Mangrove) is a... 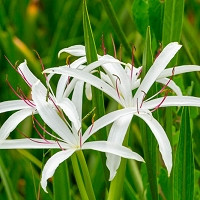 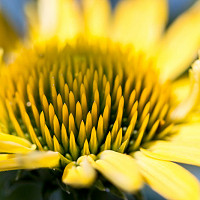 Borrichia frutescens (Sea Ox-Eye) is a... 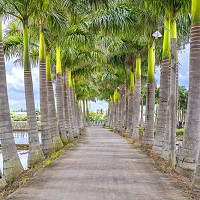 Here is a list of South Florida native trees that... 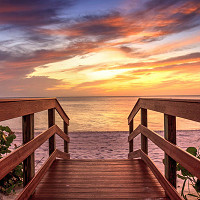 Here is a list of Florida native plants that are...

Tolerant of extreme heat and cold, all these plants are...

A Sparkling Mediterranean Garden with Aloe, Agave and Palms

A colorful, vibrant, yet low maintenance way to ornate your...

A Sparkling and Low Maintenance Garden

As if studded with diamonds, Elegia tectorum provides a...

This warm and eye-catching Mediterranean border is a real...

A Simple and Low-Care Mediterranean Border

In this water-wise border, the ravishing blue-gray rosettes...

A Brilliant and Low-Care Mediterranean Border

Glowing in the last hours of the day, the small...

How many Rhizophora mangle (Red Mangrove) do I need for my garden?