Chinch bugs feed on the sap of turf grasses and certain grain crops. There are two species of chinch bugs in the U.S. which have been identified as pests.

Found throughout North America, especially in the eastern regions.

Chinch bugs are black with a white spot on their back between their wing pads. Adult chinch bugs have white wings folded over their backs and are 4 mm (1/6th of an inch) in length. Immature nymphs are slightly smaller and are bright red with a white stripe across the back. Older nymphs change to orange-brown and then to black. Nymphs are wingless. Both adults and nymphs exude a strong odor, particularly when they congregate in large numbers. Adult chinch bugs can fly but, for the most part, walk from lawn to lawn – they appear to be able to cover around 400 feet in an hour.

Adult chinch bugs overwinter in dry grasses and sod. In spring or early summer, the insects mate, and females begin to lay eggs on the leaves, stems, and roots of grasses. Eggs hatch in 1 to 3 weeks, and nymphs chew on roots until molting to adults in early to midsummer. One female can lay as many as 500 eggs. There are usually two generations per year, three in southern areas. Most damage is wrecked during hot, dry weather from June through September.

There is an easy trick to confirm an infestation:

1. Cut both sides off of a tin can or coffee can

2. Push the can down about two inches (5 cm) into the ground in a spot where the yellow-brown grass meets green grass

3. Pour soapy water into the can so that the water is above the grass level

4. Wait ten minutes – chinch bugs will begin to float to the surface of the water in the event of an infestation.

5. Try this in several areas, including lawn edges. If there are five to 10 chinch bugs per can, the infestation is serious enough to damage turf. Healthy turf should tolerate a level of two or three bugs per can. Turf that is in poor condition or impacted by hot, dry weather may, however, not tolerate even a low-level infestation.

Properly maintaining your lawn through regular maintenance and proper healthcare is the best strategy to protect against chinch bugs. Vigorous and actively growing lawns can better withstand weeds and lawn insects than weak or slow-growing ones.

Recommended steps for a healthy lawn include the following: 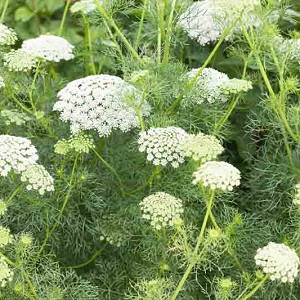 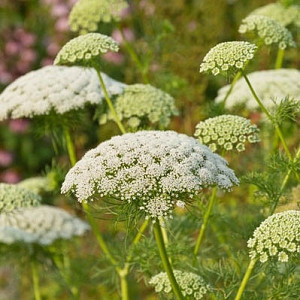 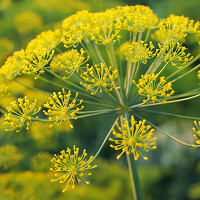 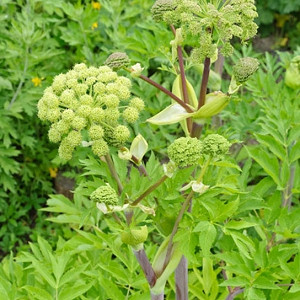 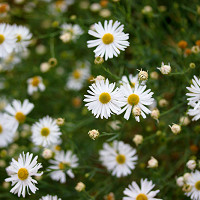 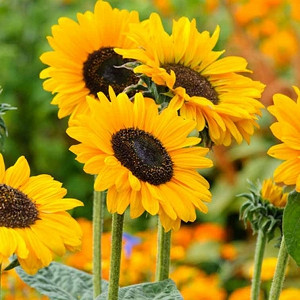 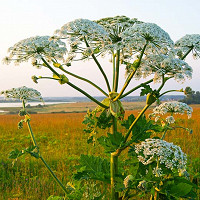 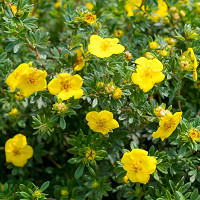 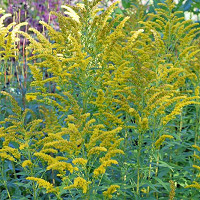 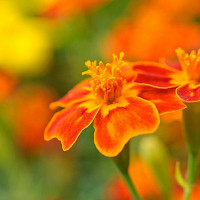 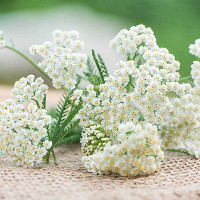 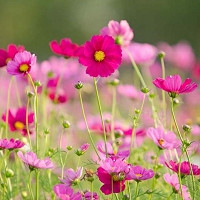 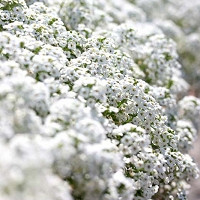 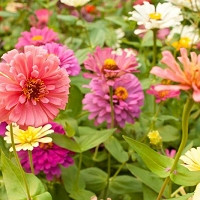 Mint is a versatile and valuable herb with a wide range of...

This common garden pest is most attracted to the mustard...

Insects can be a challenge in growing vegetable gardens....

Apple maggots are the scourge of cultivated apples but...

The larvae of the carrot rust fly feed on carrots and other...