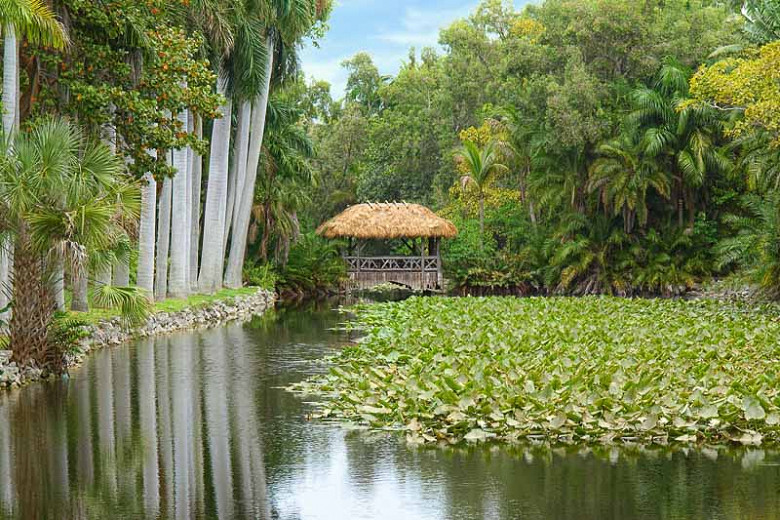 Noted for its warm to hot, humid, maritime climate, North Florida is in USDA zones 8a, 8b, and a little of 9a.

These ecoregions range from coastal dunes and marshes, pine flatwoods and savannas, and expansive upland and bottomland hardwood forests.

Pinelands are dominant over most of the landscape and support a great diversity of plant and animal species. While the pineland ecosystem used to dominate several ecoregions from southeastern Virginia to eastern Texas, it has now been reduced to less than five percent of its former range, making it one of the most endangered landscapes in North America. Aquatic systems have been severely affected by hydrologic alterations, pollution, and the introduction of non-native species.

Here is a list of native aquatic plants that are well-suited for gardens in North Florida. 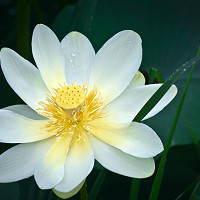 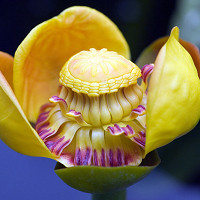 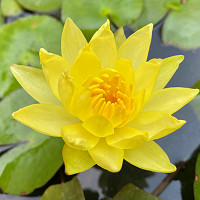 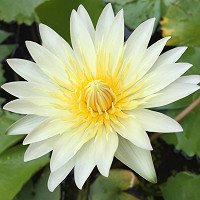 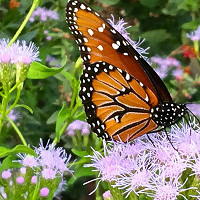 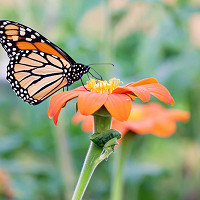 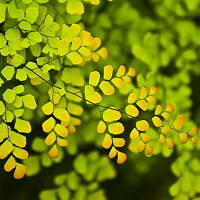 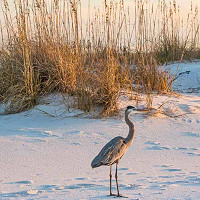 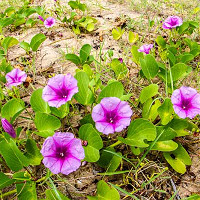 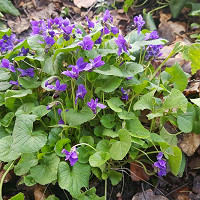 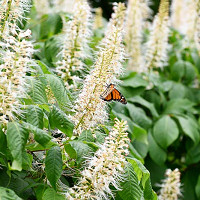 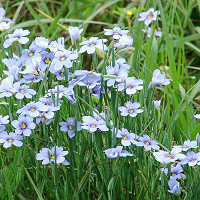 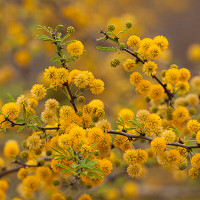 Your area, with its mild winter climate and hot, humid...

Here is a charming plant combination that can be enjoyed...

A Fragrant Garden Retreat With Roses

With unusually large flowers of a warm, glowing pink rich...

Here is a list of Florida native plants that are highly...