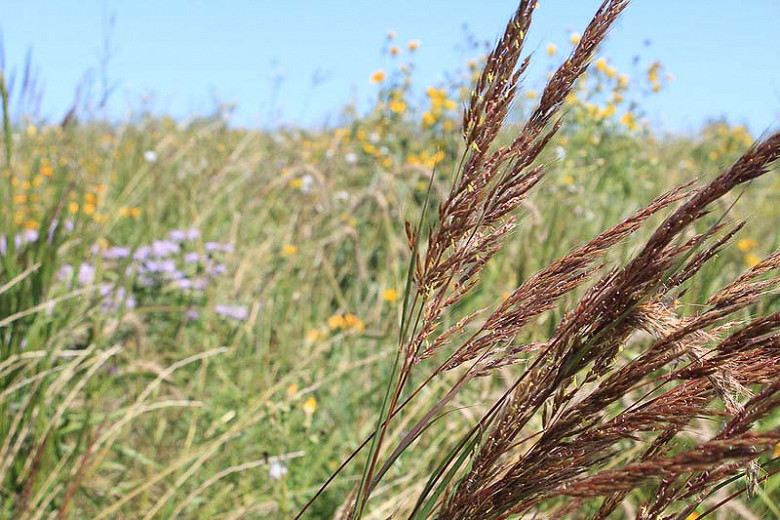 The Piedmont is Virginia’s largest region. It is located to the east of the Blue Ridge Mountains and west of the Fall Line. The fall line is a major break in geologic structure between the Piedmont and the Coastal Plain which results in differences in ecosystem patterns and a variety of landscape relief and roughness.

The Piedmont is a region of low rounded hills, irregular plains, and open valleys. The region’s bedrock is composed of a variety of rocks covered by a thick blanket of deeply weathered rock that has been chemically changed by the Piedmont’s humid climate.

Virginia's Southern Piedmont Region is home to many species of trees, shrubs and flowering plants. It can also support many non-native species which are beginning to make their way across the landscape. Regrettably, some of these exotic immigrants are invasive and are threatening the native flora and ecology of the state.

Here is a list of native grasses that are well-suited for plantings in gardens of Virginia's Southern Piedmont Region. 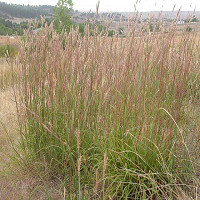 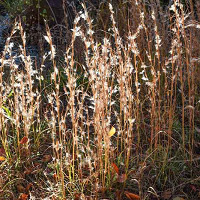 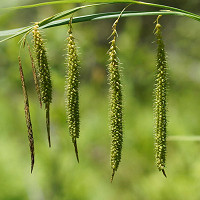 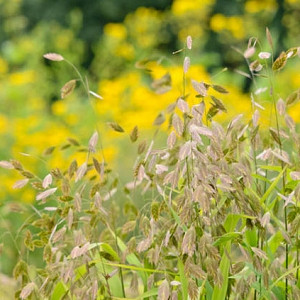 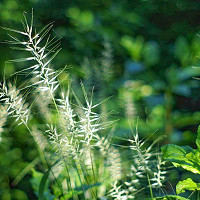 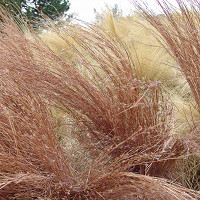 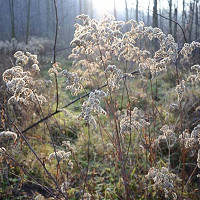 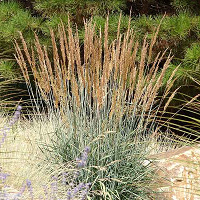 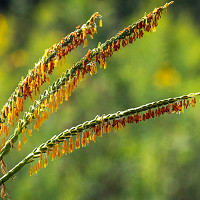