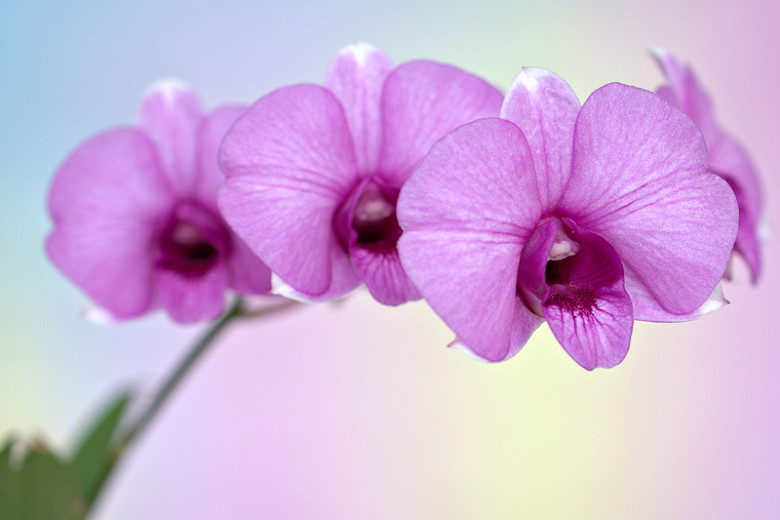 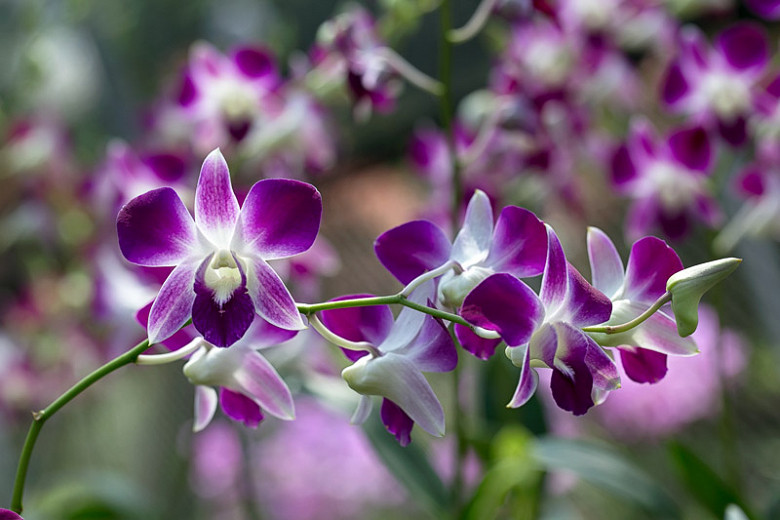 Dendrobium bigibbum (Cooktown Orchid) is a medium to large, hot growing, epiphytic or lithophytic orchid bearing long, green or reddish-purple stems, 4 ft. (120 cm), with 3 to 12 egg-shaped leaves, 3-6 in. long (8-15 cm). Blooming usually from spring to mid-summer, long-lasting flowers, up to 3 in. across (7 cm), held in arching racemes of 2-20 blossoms, are borne near the apex of the leafy or leafless canes. Pinkish-mauve to lavender, purple, and sometimes almost white, they feature wide, overlapping inner and outer flakes and darker-colored lips. They bloom for about 4 weeks. Native to Australia and southern New Guinea, Dendrobium bigibbum can be found growing in semi-deciduous forests on the branches of trees or on the rocks up to about 1640 ft. (500 m) of altitude. The climate is seasonal, rainy during the summer, and dry during the winter. It is a very variable species that stands between the most popular orchids for its ease of cultivation. This species is the floral emblem of Queensland and grows in semi-arid areas. 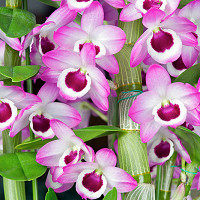 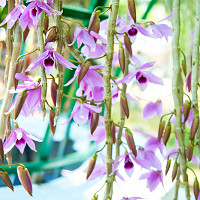 Dendrobium anosmum (Unscented Dendrobium) is a... 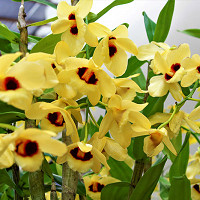 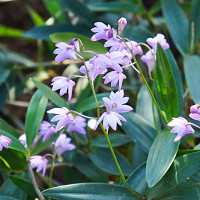 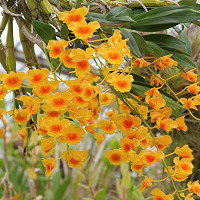 Dendrobium lindleyi (Lindley's Dendrobium) is a... 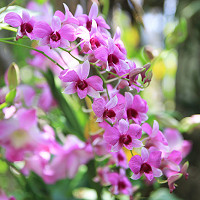 Dendrobium is a diverse genus of more than 1000... 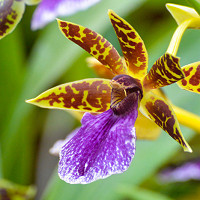 Aside from their beauty, some orchids exude a... 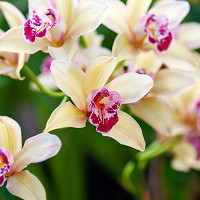 Despite their reputation for being difficult,... 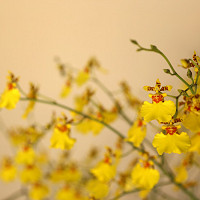 Despite the myth that orchids are fussy and... 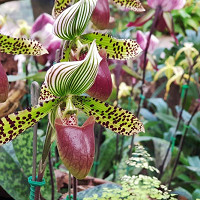 Here are 12 of the most popular orchids commonly...

Dendrobium is a diverse genus of more than 1000 orchid...

An Eye-Catching Spring Border with Allium, Sword-Lilies and Grasses

Adding grace and cheerful color to the landscape, this...

How many Dendrobium bigibbum (Cooktown Orchid) do I need for my garden?