Native to the Americas and eastern Asia.

Ferns come in an amazing array of texture, color, sizes and shapes. Easy to grow and quite versatile, they add beauty to almost any spot in the garden. While most ferns enjoy part shade or dappled sunlight, there are many which will also perform well in sunny locations, provided they get enough water. Most ferns are slow growing and may take several years to reach their mature size. Requiring minimal maintenance throughout the year, they offer gardeners plenty of attractive planting options! 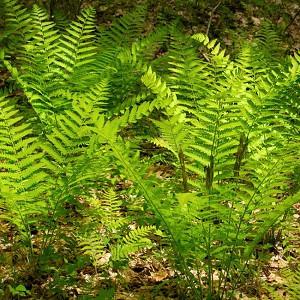 The fertile fronds are interrupted in the middle... 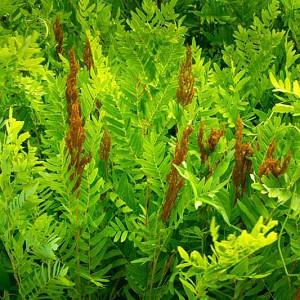 Noted for its unique form and texture, Osmunda... 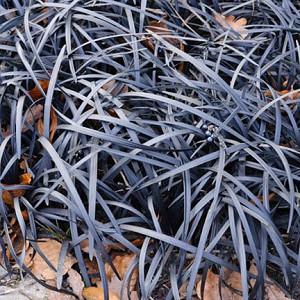 Noted for its dramatic foliage, Ophiopogon... 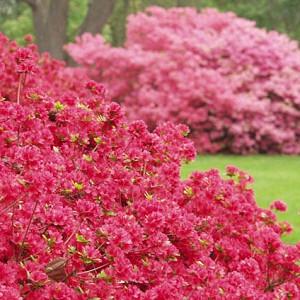 Favored by gardeners in the Northwest,... Spectacular as a ground cover in the shade... 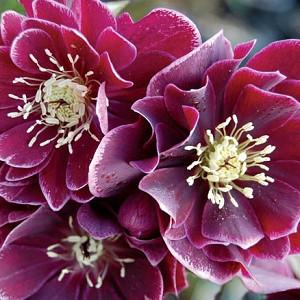 Great Ferns as Companion Plants for Azaleas and Rhododendrons Best Perennials for Moist and Wet Soils in New England

If you are looking for beautiful, low-maintenance...

An easy and remarkable scenery to enjoy in mid to late...

There are few sights which surpass a mixed planting of...

How many Osmunda cinnamomea (Cinnamon Fern) do I need for my garden?