The Piedmont is Virginia’s largest region. It is a region of low rounded hills, irregular plains, and open valleys. The region’s bedrock is composed of a variety of rocks covered by a thick blanket of deeply weathered rock that has been chemically changed by the Piedmont’s humid climate.

Virginia's Central Rappahannock Region is home to many species of trees, shrubs and flowering plants. It can also support many non-native species which are beginning to make their way across the landscape. Regrettably, some of these exotic immigrants are invasive and are threatening the native flora and ecology of the state.

Here is a list of native vines that are well-suited for plantings in gardens of Virginia's Central Rappahannock Region. 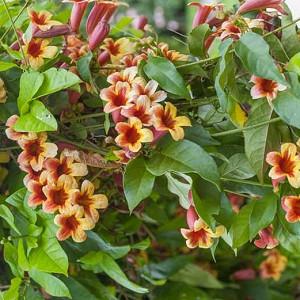 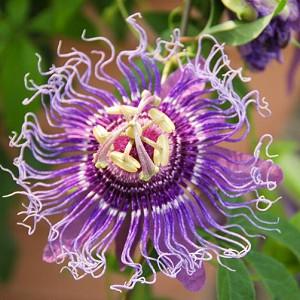 Here is a list of native grasses that are well-suited for...

A Glowing Perennial Planting Idea with Rudbeckias and Garden Phlox

A simple but eye-catching mix realized with 3 favorite...

A Fabulous Garden Retreat where to Relax!

Get inspired by this lovely garden retreat to create yours!...