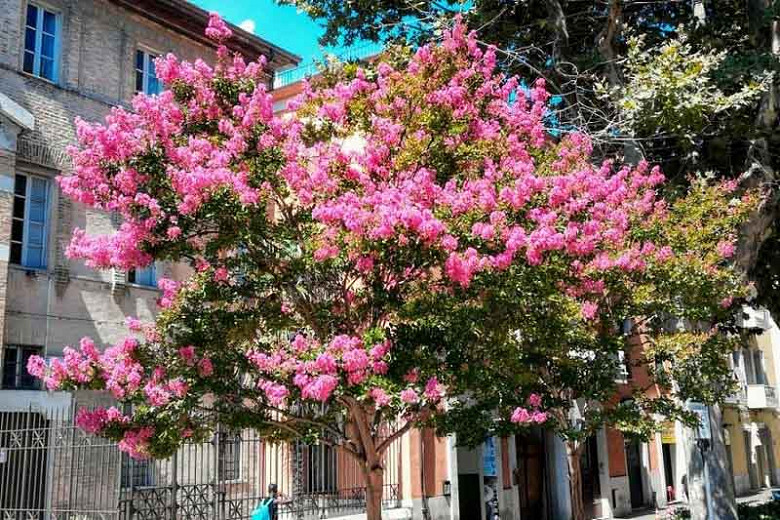 Lagerstroemia indica (Crape Myrtle) is listed in the Invasive Plant Atlas of the United States. This species as been widely cultivated as an ornamental and has become naturalized in many tropical and subtropical regions of the world. It has a very aggressive and dense root system with the potential to outcompete native species for water and nutrients. Many cultivars resistant to drought, fire, and cold conditions have been created, increasing the potential of this species to colonize new habitats, displacing and smothering native vegetation.

A plant is considered native if it has occurred naturally in a particular region or ecosystem without human introduction. There are many benefits in growing native plants. First, these plants are better adapted to soils, moisture and weather than exotic plants that evolved in other parts of the world. They need less fertilizers, pesticides or use less water. Second, they are unlikely to escape and become invasive, destroying natural habitat. Third, they support wildlife, providing shelter and food for native birds and insects, while exotic plants do not. 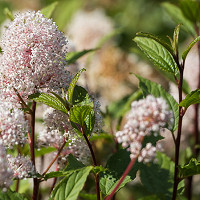 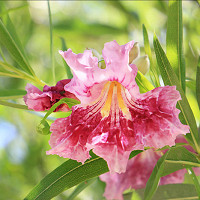 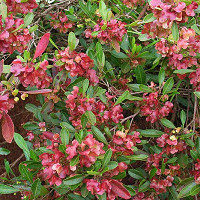 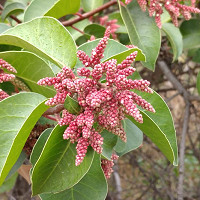 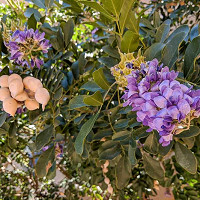 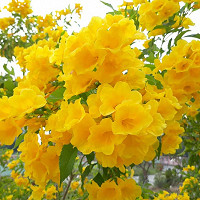 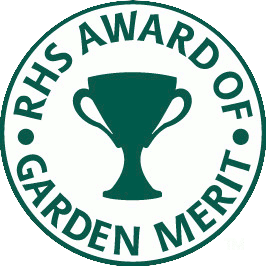 Heaven In My Yard

Despite being relatively small, this elegant garden,...

We can't help but admire the gentle curves of this inviting...

Who wouldn't want to stroll along this beautiful flagstone...

A wonderful plant palette mixing colors and texture and...

What a spectacular front yard design!

Let's Put Art On The Fence!

Tired of looking at your boring garden fence or your...

Here is the recipe for a successful marriage!

A Serene Courtyard Designed for Long-Lasting Color and Interest

A peaceful and mesmerizing scene, where we cannot help but...

Isn't this a very desirable coastal cottage garden? Most...

A Pretty Container Idea with Sea Lavender and Lotus

An eye-catching idea for your summer containers. All plants...