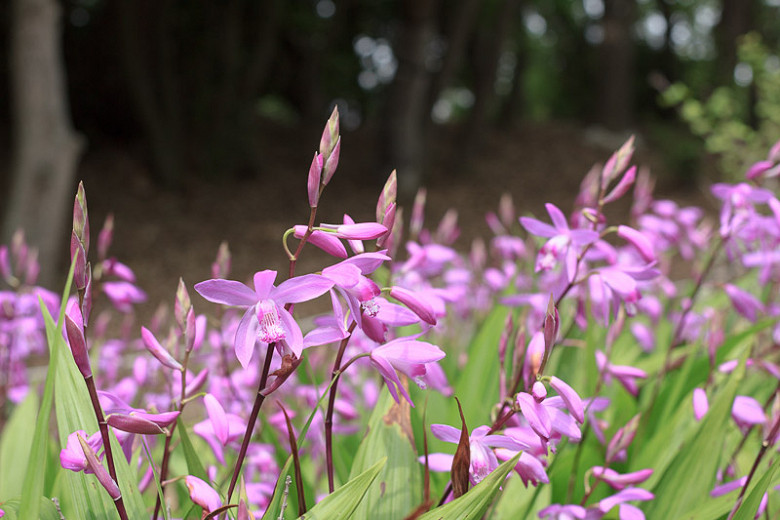 New shoots typically appear in mid spring, forming a lush bouquet of long, green leaves. Starting in late spring, flowering is at its best in early to mid summer. The foliage remains fresh-looking during the entire growing season before fading and disappearing in the fall. Bletilla then enters a period of winter dormancy. Bletilla will naturalize and multiply modestly by short rhizomes and by seed dispersal in ideal growing conditions.

Known as Hyacinth Orchid or Chinese Ground Orchid, Chinese Ground Orchids are native to Japan, Korea, Myanmar and China. These terrestrial orchids are among the most vigorous and simplest to maintain in the garden. They produce small, cattleya-like, pink, purple or white flowers, 2 in. wide (5 cm), in pretty racemes rising artfully above the foliage. Blooming for about 4-6 weeks in late spring to early or mid summer, the flowers open from the bottom of the raceme and progress to the top for a long lasting display. Each pseudobulb produces 3-5 upright, pleated, sword-shaped, pale green leaves which add interest and distinction to the landscape from mid spring until the frost cuts them down. Chinese Ground Orchids are as attractive in pots and containers as they are in beds and borders.

They can be grown outside in zones 5 through 9 and should be protected by mulch in winter in the regions where the temperature regularly descends below -4°F (-20°C).
Chinese Ground Orchids prefer sunny or semi-shaded sites and thrive in organically rich, medium moisture, well-drained soils. In summer, water them freely, applying a quarter strength balanced liquid fertilizer at every third watering. Keep them dry in winter. 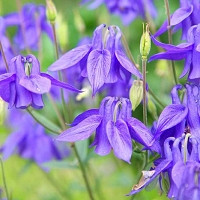 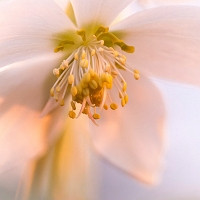 There are 17 Hellebore species. Most are native to the mountainous regions of Europe, especially... 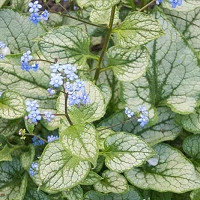 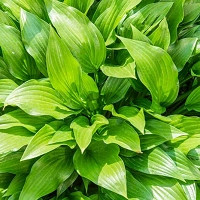 A Cheerful Border Idea with Liatris, Sedum and Heliopsis

Try tearing your eyes away!

A beautiful plant combination to brighten up a shaded...

A Pretty Duo with Clematis and Lilies

Set your garden border ablaze for weeks from midsummer to...

For a cheerful displayl! Easy to replicate, this bulb...

Great for small gardens, borders, containers or in a vase!

Two breathtaking beauties for a duo that is easy to...

An original and ideal mix with which to catch the attention...

What a lovely outdoor space with the elegant white pergola...