Dahlia 'Sam Hopkins' can leave no one untouched! It makes quite an impression on onlookers with its profuse and showy warm, velvety, deep-red flowers, almost black looking. Borne on long, sturdy stems, the ravishing flowers, up to 4-6 in. wide (10-15 cm), contrast beautifully with the lush dark green foliage. They are not top-heavy and remain upright and straight, even when it rains. Blooming massively from midsummer until frost, this dahlia grows up to 36-48 inches tall (90-120 cm) and is an excellent choice for beds and borders, patio, deck, or balcony.

Dahlias come originally from Central and South America, particularly Mexico where they are the national flower. In their homeland, their natural habitats are cool moist mountain slopes. Their flowers were prized for their beauty early on, and the Aztecs used the tubers as a food crop as well as for medicinal purposes. Botanists who boarded the ships of the Spanish conquistadores discovered the imposing flower in the 17th century. Europeans first tested them as a food crop but soon admired them for their beautiful flowers. The plant was named in honor of A. Dahl, a Swedish botanist. This scientific name became so established that a common name for dahlias never took hold.
During the nineteenth century, the dahlia began stealing the hearts of people all over the world; today there are 20,000 different varieties. And every one is a descendent of one of the original species such as Dahlia rosea.

The rich variety of their flower colors, shapes and sizes added to their extensive blooming season, have turned dahlias into a popular addition to our landscapes.Read More

Not sure which Dahlias to pick?
Compare All Dahlias 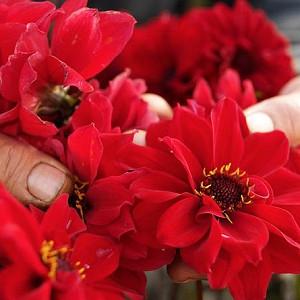 Truly an amazing sight! The stunning contrast of... 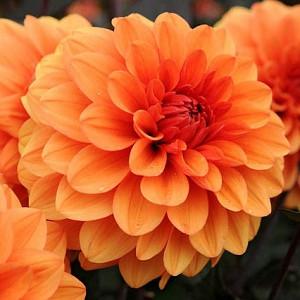 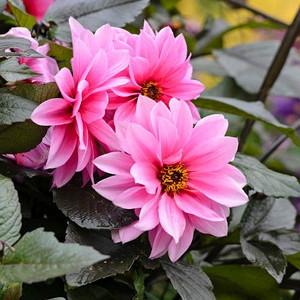 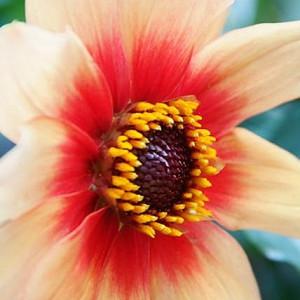 An absolute must for anyone who wants to grow... 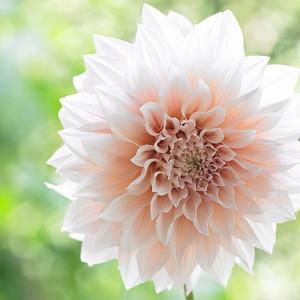 View All Our Dahlias 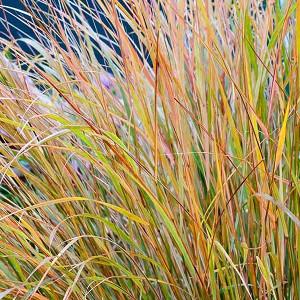 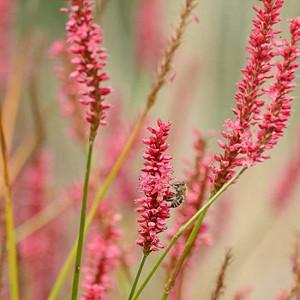 You will be charmed by the bountiful...

Proven to be a workhorse in the garden,... 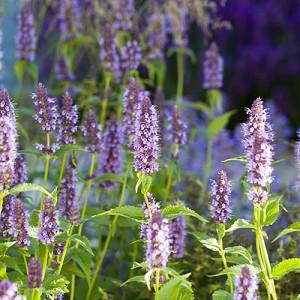 Eye-popping, this Agastache will add color and a... 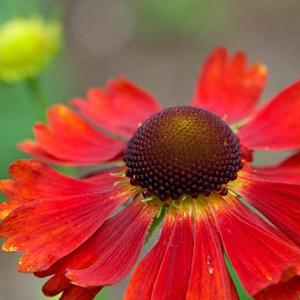 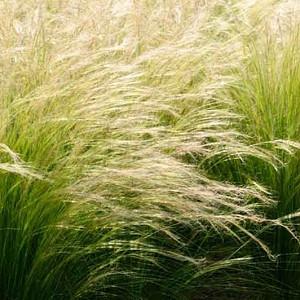 For a beautiful textural presence! Stipa... 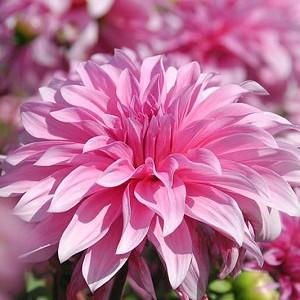 If you are looking for a glamorous and... 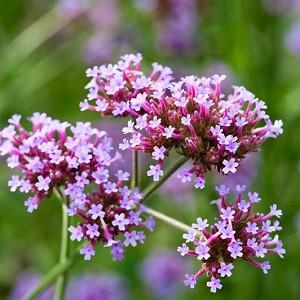 There are thousands of varieties of dahlias (!!!)... 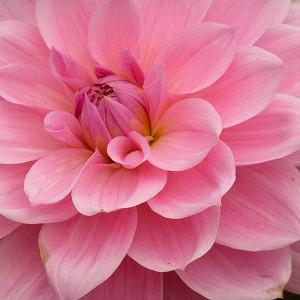 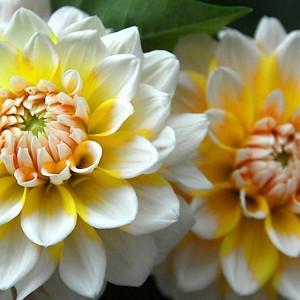 The rich variety of their flower colors, shapes... Decorative Dahlias can be formal with flat petals... These unusual dahlia species are really worth... Dahlias are absolutely breathtaking flowers. They... For containers and low borders, the best choices... Bejeweled with Japanese Anemones and Mountain fleece, this...

If you are passionate about vibrant summer color in your...

A Hot Summer Border Idea with Dahlia, Crocosmia and Aster

The brilliant colors and bold contrasts of this perennial...

How many Dahlia 'Sam Hopkins' do I need for my garden?